Home » Blog » Anger and aggression – what is the difference?

Anger and aggression – what is the difference?

There are quite a few concepts that seem to be similar to each other, but meanwhile, they are not at all the same.

Anger and aggression – how are they different?

Anger is an emotion. Perhaps one of the strongest and most powerful – but at the same time acceptable and natural. It is about us and within us – we feel anger (like any other emotion) because we are human. If we are angry, we have certain experiences, and this is a signal that something unpleasant is happening: a violation of our boundaries, a conflict situation.

Anger as a state is generated by internal physiological processes. Outwardly, it looks like this: the eyebrows move (frown), the face turns red, the person gets hot, the teeth involuntarily clench, the jaw moves slightly forward. You can’t confuse with another emotional reaction – the expression is too obvious and specific.

Tabitha framed Jane in front of her boss, telling him that Jane was late for work. Jane was not given a promotion. She is angry and experiencing a whole range of unpleasant feelings.

Aggression is about behavior and choice. In other words, it is something that goes out and is directed towards something or someone.

Jane can choose different reaction options: to show aggression or not. For example, upon returning from the boss, Jane may grab Tabitha’s phone and launch it into the wall – this is indirect aggression. Or shout at her – this is verbal aggression. Maybe Jane even shoves Tabitha – this is physical aggression.

Or, if Jane decides not to show aggression, she still feels and anger and says to Tabitha “I did not expect it from you. I do not want to talk to you ever again.”

Emotion and behavior are difficult to compare. Feeling and acting are two different concepts. There is, of course, a connection between them: anger is often an integral part and driving force of aggression. However, anger can take different forms, the emotion itself is not dangerous at all. Anger by itself does not necessarily lead to aggressive actions.

Anger is an emotion, its function is signaling – “I feel that something is wrong”. But aggression is an action: “I am doing something”. And this action is aimed at satisfying some need, achieving a goal, or serving to restore the physical and psychological boundaries of a person.

Feelings and actions are phenomena of a different order, they should not be confused. However, it is worth remembering that we always have a choice of how to deal with our feelings (you should not suppress or ignore them) and how to express them.

If you have problems with the expression of anger and aggression – you should take our course “Mind Cleaning”, do the exercises from the Psychosutra, and/or contact a psychologist for help. 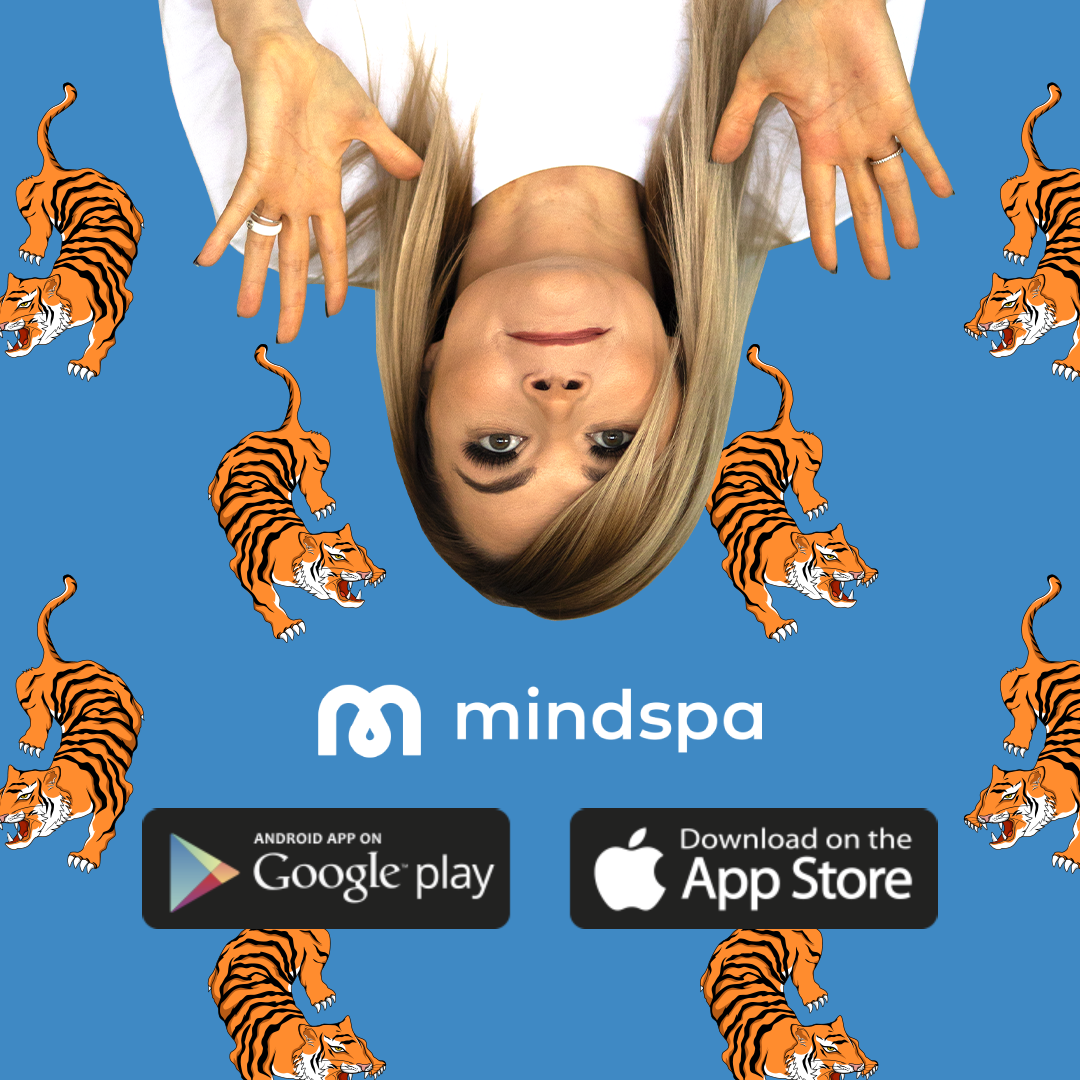 How psychologists calm themselves down in difficult situations

The rules of safety when dating online

I am in a relationship, but I feel lonely